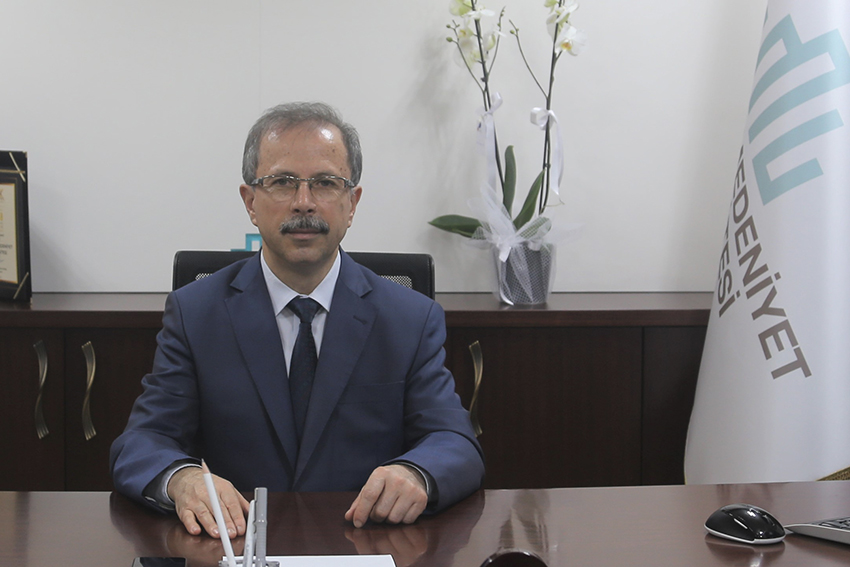 Having served in various offices including TÜBİTAK Science Board Member, President of TÜBİTAK Ethics Committee, and Member of the Committee on Research and Publication Ethics between 2013 and 2016, Çelik was appointed as the Rector of Dicle University following the failed coup attempt on July 15, 2016.

Acting as the President of the Audit Board of the Council of Higher Education (CoHE) since 2016, Prof. Dr. Gülfettin Çelik was appointed as the Rector of Istanbul Medeniyet University on 22 November 2018.